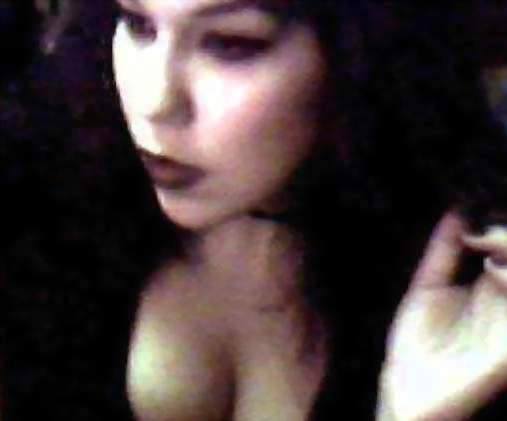 Introduce yourself and talk about where you come from and how you like it there.

I am a 35 year old dreamer living in a poetic side of Romania. Countryside agrees with me very much, although I was brought up a city girl. I could never live in a city again, I need to step barefoot on the dewy grass every morning, it is a must :). There is a lot of magic in this country and everyone who has the chance, should come to discover it. We have wild mountains, a medieval city and incredible castles, and they say the women are breathtakingly beautiful.

Tell us about your family?

I am not a mother yet, although I plan to become one in the near future, however terrifying that sounds to me at the moment.

I wrote Lost in the Seven Worlds in a sad moment of my life, after my longtime companion had been diagnosed with a chronical illness. The story offered me the opportunity to escape the harsh reality and fabricate the mystical seven worlds, where people would live forever.

Tell us about a book you love by another author.

I am a constant admirer of Jane Austen’s work. She is an astonishing creator of unique characters. Mr. Darcy is unforgettable.

You write in English while living in Romania. What is your first language? If it's Romanian, then what sort of training, practice and experience helped you to get ready to work in English? Do you write fiction in Romanian language also?

I am a Romanian anglophile ever since the seventh grade. I have learned this language mostly on my own, although school had a significant role. Ideas keep popping out in my head in English and there is nothing I can do about that. I never wrote fiction in Romanian, just journalistic articles in various newspapers. I also speak French.

Reviewers have said your style reminds them of Jane Austen. Do you agree? Why do you think this comparison is made so often?

I have decided I should take it as a compliment, because I know I have my own voice. A huge compliment.

What authors have influenced you most as you have learned your craft?

I should mention at first Jane Austen, obviously, the Bronte sisters and of course Margaret Mitchell. I have been a most fervent admirer of Scarlett’s determination ever since I discovered her.

I'm with you on Austen and the Brontes. Margaret Mitchell's one book Gone with the Wind was a monster bestseller in the United States, and the movie version is also considered a great classic. That said, the time period and issues covered make the book controversial. What is the nicest place you have ever visited?

Scotland touched my heart in an extraordinary way. There is so much poetry about that place.

Tell us about your blog. where did you get the idea for it?

I started my blog because I had some interesting things to share, my countryside life and some glimpses of my own bitter-sweet experiences , so it was the impulse of a journalist who NEEDS to share information. After a few months I got to 15000 visits a month, which was very [impressive] to me and of course it motivated me to go on. After I wrote my story, I became interested to meet other fantasy authors to exchange opinions and hopefully to learn some things about publishing. I am still looking for fantasy freaks like myself to talk about unicorns, faes and such, preferably in Elvish :).

What kind of food might we find on the table when you are having a fine dinner out?

I love experimenting in the kitchen, from bread making to baking chocolate cakes and Pavlovas. I adore cooking so we dine out but very rarely. When we do, I prefer the traditional sour soup  and my boyfriend is a schnitzel devourer.

Speaking of food from your part of the world, Petronela, around this time last year, in Wien on vacation, Julie and I had some fine Austrian food, like that Wiener schnitzel your boyfriend likes! I also really liked the goulash in Budapest.

Tell us an interesting story from your non-writing life.

An intriguing story would be, how me and my boyfriend met 13 years ago. I was crossing the street and I got hit by a car that projected me 10 meters away. As I was lying there bleeding, he was the very first one to come and offer his assistance, he even carried me to his car and took me to the hospital, but then he mysteriously vanished. I had to use all my journalistic skills to find him.

I find Chopin’s Nocture No.2 disturbingly beautiful and Yundi Li plays it …divinely.